A reimagining of Plastikman’s 1998 magnum opus ‘Consumed’, as a new collaboration between original artist Richie Hawtin and Chilly Gonzales, executively produced by Tiga.
‘Contain (In Key)’ Single Out Now
Album available for pre-order, released digitally and as a Triple LP (100% recycled materials) on April 1st, 2022
www.consumedinkey.com

“After hearing Richie Hawtin aka Plastikman’s ‘Consumed’ for the first time, I felt that the record’s loose use of melody and negative space threatened my musical sensibility. The album’s unique timing structure pushed me towards an idea of composing accompanying piano pieces (counterparts) for each of the tracks. It would not be a remix. It would be one composer instinctively reacting to – and finding space within – another composer’s already completed work.”           Chilly Gonzales 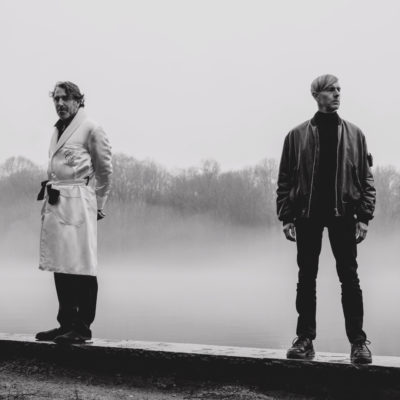