“After hearing Richie Hawtin aka Plastikman’s ‘Consumed’ for the first time, I felt that the record’s loose use of melody and negative space threatened my musical sensibility. The album’s unique timing structure pushed me towards an idea of composing accompanying piano pieces (counterparts) for each of the tracks. It would not be a remix. It would be one composer instinctively reacting to – and finding space within – another composer’s already completed work.” Chilly Gonzales 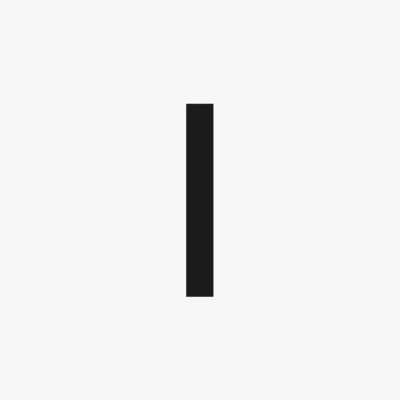 Album out now and available here, released digitally and as a Triple LP
(100% recycled materials) on April 1st, 2022

“ Christmas is a time of very mixed intense emotion for me, and the existing canon often sounds like a forced smile. Christmas is a typical time for superficial happiness, but also a time for reflection and mourning the sad events throughout the year. The songs of A very chilly christmas make room for a more authentic interpretation of this very peculiar 2020 holiday season. ” Chilly Gonzales 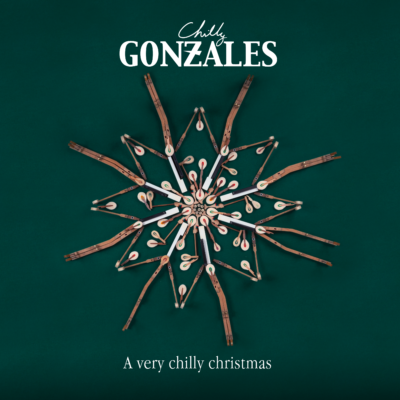 As a whole, the album’s gift is the space it creates for quieter moments amid the flurry and noise of the season.

Solo Piano III completes the Solo Piano trilogy. Like any final act, there are complications and consequences, followed by an urgent race to the finish line. Like its predecessors, it’s a mostly happy ending in C major, but there is more dissonance, tension and ambiguity along the way. The musical purity of Solo Piano III is not an antidote for our times, it is a reflection of all the beauty and ugliness around us. 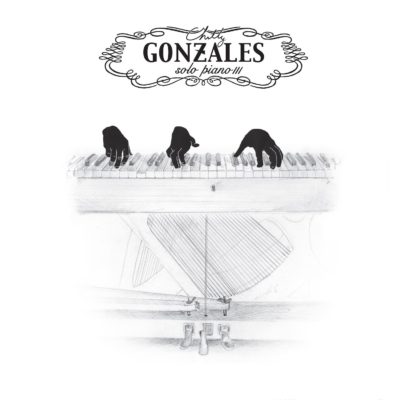 A unique collaboration between Jarvis Cocker and Chilly Gonzales, Room 29 asks what the ghosts of Hollywood’s golden age can tell us about how we came to be where we are today. 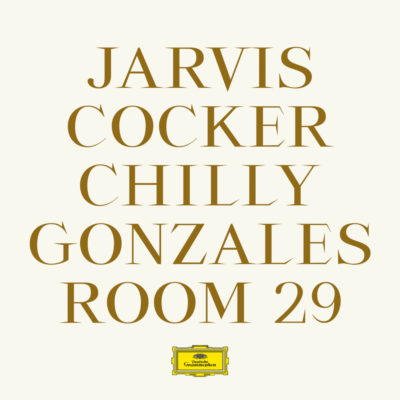 An album for piano and string quartet (and a few surprises along the way). Inspired by the deepening relationship with Hamburg’s Kaiser Quartett, the album re-imagines Romantic-era chamber music as today’s addictive pop. 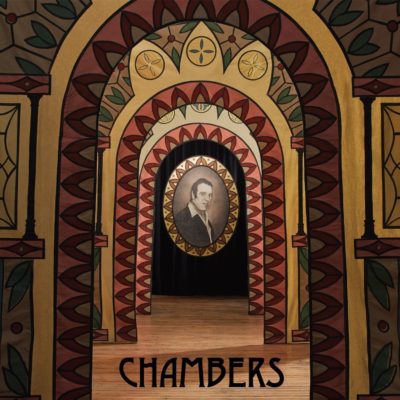 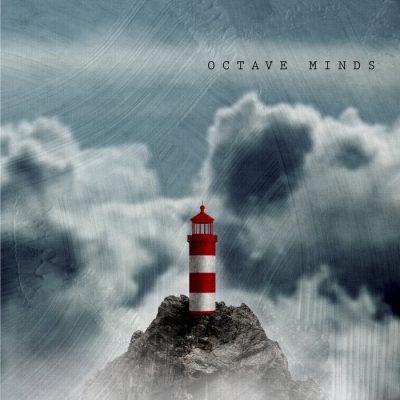 In December 2011, Chilly Gonzales moved his piano into Paris Studio Pigalle.
There, alone for 10 days, he recorded a handful of songs that had made the short list from a hundred or so melodies written over the eight years that had passed since the release of the now iconic Solo Piano. Hour upon hour, the purest and most microscopic process of recording took place. Chilly Gonzales played all the songs over and over and over again, until each one’s essence had been captured. After years of entertaining with his larger than life musical persona and challenging all artists to work tirelessly to achieve excellence out of respect for their fans, Chilly Gonzales brings us perhaps his most powerful argument of all, the 14 pieces of Solo Piano II. 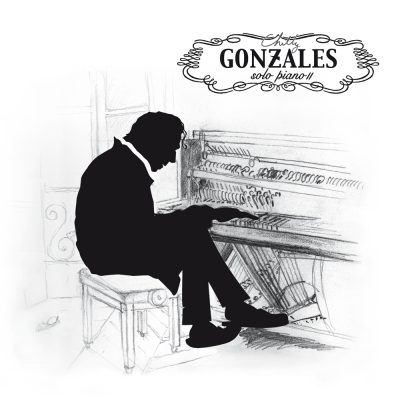 “The Unspeakable Chilly Gonzales” is the first ever all orchestral rap album. Accompanied by Hollywood swells, tympani rolls, noble French horns, hypnotizing bells and influenced by Prokofiev, Morricone and Phillip Glass among others, this record is Chilly Gonzales’ ‘professional confessional’, revealing more of himself on these monologues than ever before. 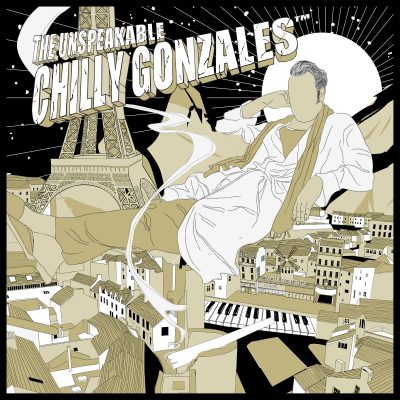 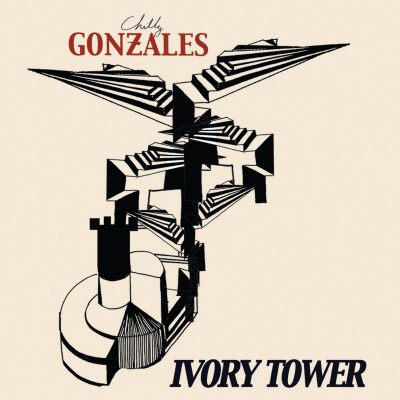 A CD of 16 piano themes for left hand accompaniment and right hand melody. A DVD (From Major To Minor) directed by Nina Rhode aka Ninja Pleasure, with the surrealist “Master Class” by Professor Gonzales, teaching music theory to real students taken from the audience as well as his friends, featuring Jamie Lidell & Feist on “Melody” and Daft Punk on “Rhythm”, the “White Gloves Concert” featuring Jamie Lidell, Mocky and Feist performing each others’ songs, followed by Chilly Gonzales concert footage, videos, television interviews and the Paris Nuits Blanches “Organism” installation by Ninja Pleasure. 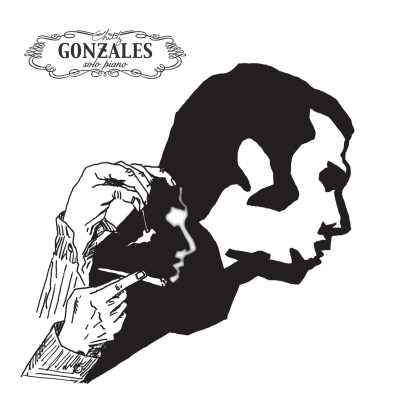 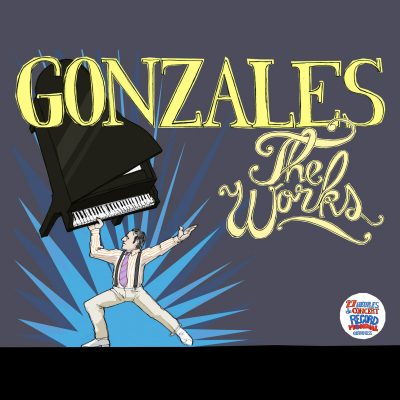 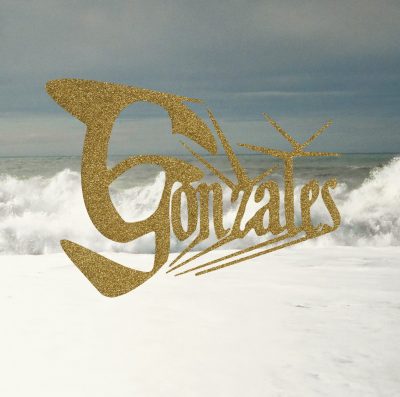 ‘Z’ is a mutated « Best of » : Chilly Gonzales covering Chilly Gonzales by re-recording his own songs from scratch in new styles, with new guests, and with all new vocals and music. Guests Feist, Peaches, Paul PM, Taylor Savvy, Louie Austen and Princess Superstar. 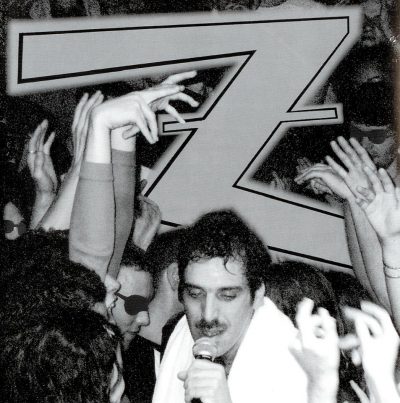 “The great Gonzo’s first pop album, a record of such sparkling joy that it makes that S Club Juniors single look like one of Thom Yorke’s suicide poems. Gonzo fans will be aware of his repertoire since European electro whimsy, piano, and balladry were all stirred and twisted on his full length debut « Über Alles », while digital hardcore, hip-hop, mop-styled craziness and snoop-derived rhyme patterns were all fucked up on the classic follow up ‘The Entertainist’. And here, as was hoped, the two meet”. www.playlouder.com 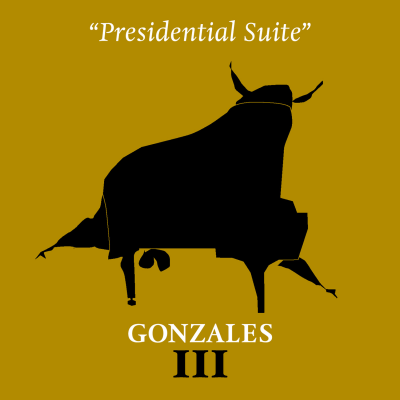 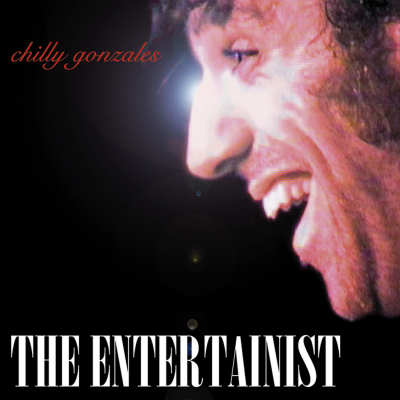 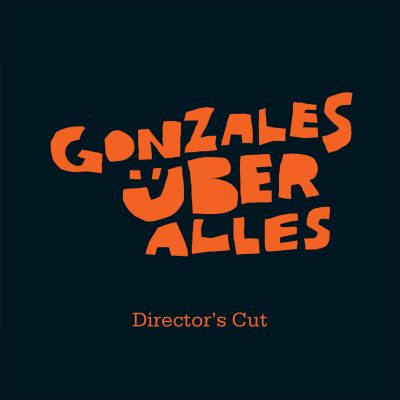